(question for Scott and Mitch at the bottom of the article!! #AskSuperfruit)

It’s been a while! Sorry for the looong interruption, but I needed to go back to my family and RL friends, to reconnect with them. It was a lot of fun (well, not only, let’s get real: family isn’t always easy to go on with…) but it did me good. I had a really good time with my friends on different occasions and that was really really cool.

Soooo… WHAT’S NEW?! Did I ever tell you about my obsessions? Sometimes (all the time, really), when I hear a new song or a new group I fall in love with, I can get a bit obsessive. Like, listening to the song a hundred times in a row. For real. I did it for Trespassing by Adam Lambert. After that, my kids asked if they could get me headphones for Mother Day… I got the message (and the headphones!) and now, I try to do it when they’re not home.

BUT I have now a WEEKLY OBSESSION! It’s Superfruit!!! (more like daily obsession!)

(for those who already know them, it will ring a LOUD bell, and for those who don’t, let me introduce them to you).

I first fell in love with Pentatonix in 2015, thanks to my friend Petra. She sent me this awesome video of a Stromae cover, Papaoutai.

I was literally blown away by their performance. I didn’t know them at all (where was I?! It seems I was living on another planet, because they were already quite famous).

Scott Hoying, Mitch Grassi and Kirstie Maldonado were best friends and started singing together in High School. Then, they met Avi Kaplan thanks to a mutual friend, and Kevin Olusola on a YouTube video. What makes this group so awesomely AWESOME (sorry, I can get a little excited, remember, they’re my OBSESSSSSSION!! lol), is that they’re an a cappella group, but the modern version  of it. Kevin is a beatboxer and Avi is a bass who makes impressive sounds with his mouth. Together, they enhance the beautiful voices of the other three.

BUT what is SUPERFRUIT then? See, Mitch and Scott have been BFFs since they were ten. They’re now 24. And in 2013 they started this crazy YouTube channel called  (the suspense is killing you I bet) Superfruit. They’re sweet, funny, crazy, and talented as **ck (what does it possibly mean?… duck…? co**…? I’m confused. Or not). They even have merchandise now with their logo, a red strawberry, on it.  You can purchase items on their official store: sup3rfruitstore.com

Mitch is a sassy, twinky, funny, groovy, hotty Superfruity queen. His laugh is just adorable and I lost count of his tattoos. I think he secretly gets one more between videos. I also lost count of his different hair colors and hair cuts. The one I disliked most was when he went bald. Scott did it to him (he asked for it!) during one of the videos. The one I loved the most was when he died his air purple. It was so him.

He’s also a fashion addict. Sometimes I think his fashion choices are a bit… daring, to say the least, but it suits him very much. He’d look good in anything anyway.

Here he is, during his Iceland trip with Scott. Isn’t he gorgeous! That smile…

Scott is a blond God with sexy dimples and a heart of gold. Sometimes, he looks at Mitch with those loving, adoring, I-wanna-lick-your-face-but-let’s-wait-until-this-video-is-over eyes. It’s that kind of moment when you can only sigh. You know what I mean?  He hasn’t changed much his hair style since I *know* him, but sometimes he lets his beard grow a bit. I love it.  He also have a gorgeous laugh and he and Mitch have matching tattoos.

Here’s a photo of him, also in Iceland.

They’re very sweet together, always in synch, as if  they already knew what the other was gonna say. They started (or was it someone other than them? I don’t know) to call themselves Scömìche (Scott and Mitch of course). They did everything to let us think they were a couple, like a joke. And in a video made by Andpop, Scott Hoying and Mitch Grassi, their life story (click on the link to watch it), they admitted they played us…

All right, then. So WHY-OH-WHY  did I see a tweet (that I can’t find anymore) by Mitch saying « guys… scomiche is real » at the early beginning of January? Actually, it was a screen shot Mitch had done, showing the number of RT and love they received for tweeting (or is it « twitting »? I don’t know!) that. I’d be so happy for us if it as real. They’re made for each other. But I can understand why they wouldn’t put their precious friendship in jeopardy.

They often do a Q&A session on their YouTube channel. Basically, you tag them with #AskSuperfruit on Twitter and ask whatever, and when they do the video, they choose several questions and answer them.

Scott and Mitch, if you ever have the crazy idea to look in this direction while you search for questions to answer, please answer this one:

Have I lost my mind when I saw that scomiche was real, like really real?! Pretty please?

I love you so much, thanks for inspiring me everyday. I literally listen to you every-ddddducking day!! (eww it reminds me of the Manila video with the baby ducks? eww… no ducks then but you got what I was saying)

For everyone who hasn’t met their awesomeness yet, go check them out. They can be found basically everywhere on the social medias, but I follow them mostly on Twitter and YouTube. They also have a live.me thing. It’s cool too.

Thanks for reading, guys! Don’t forget to share if you liked it and comment if you have anything to add! 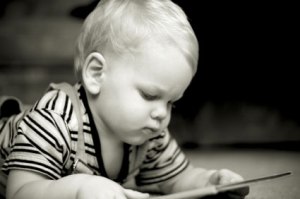 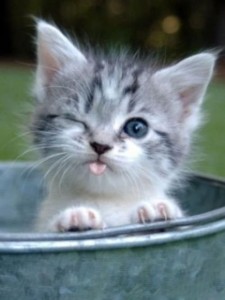 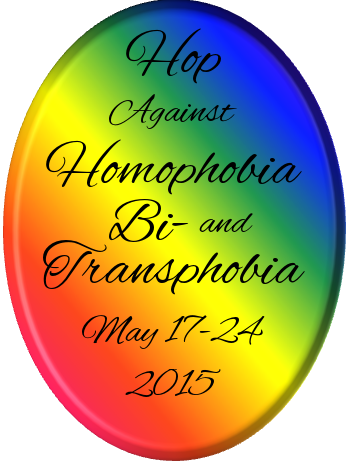